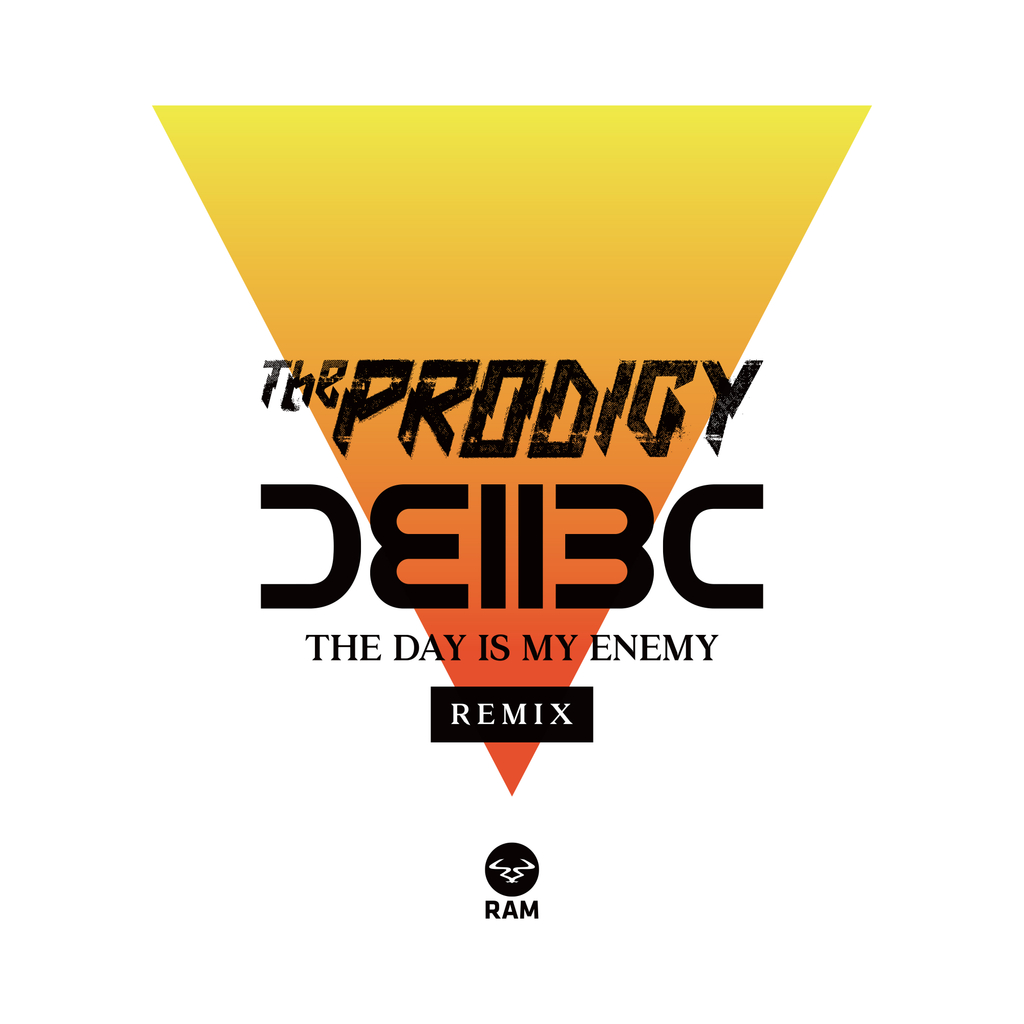 Seminal Prodigy LP ‘The Day is My Enemy’, the bands’ sixth studio album was heralded as another milestone in their illustrious career. Smashing in at the number one spot on the UK’s official album chart and going gold, it’s easy to see why they hold such a unique position within the electronic music landscape.

In the world of drum and bass, Bad Company UK can also lay claim to legendary status. Releases such as ‘The Nine’ , ‘Planet Dust’ and ‘Mo’ Fire’  blazed a trail for everything that followed and the anticipation that exists around their new material, alongside the recent announcement that they have now signed to seminal imprint Ram Records, is palpable.

The Prodigy, Bad Company UK and Ram Records; three names which are seldom seen together yet uniting here and about to create titanic dancefloor destruction. With a combined longevity that spans over half a century, this next release on the revered Ram imprint solidifies each party’s unique place in the history books.

The Bad Company UK remix of ‘The Day is My Enemy’ started its life with simple objectives… a VIP, specially made for the BCUK team to drop at their explosive Fabric show and on summer festival stages. However, Ram chief Andy C soon became aware of this incendiary meeting of minds and suggested an official release on Ram. With strong respect for Ram in the Prodigy camp an agreement was reached and finally it’s now time to pull the trigger on its announcement. Nodding its head to the original, whilst dropping you even deeper into grinding snare and heavyweight bass, Bad Company UK’s instantly connective pounding drum patterns drag you in by the synapses.