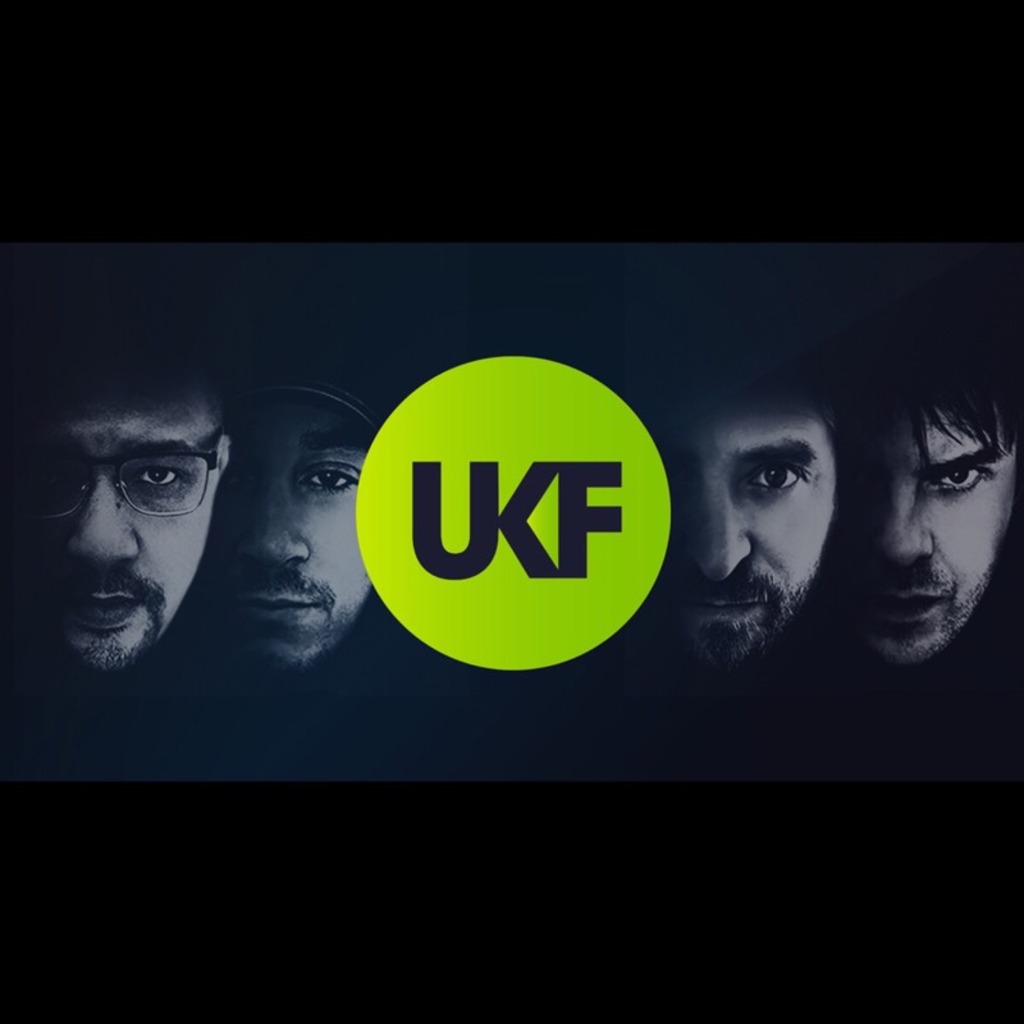 Once a tight unit, mapping out uncharted territories in unison, for eleven years they’ve worked in isolation: developing hugely influential labels such as Exit, Bad Taste and Breakbeat Kaos and releasing records that have scorched the most polar ends of drum & bass from the exciting experimental depths to number one pop hits.

Now the stars have aligned once again, the four-headed behemoth awakes.

Or, to put it another way: Fresh, dBridge, Vegas and Maldini have reformed Bad Company UK and it’s a massive deal.

The act who gave us some of the genre’s most iconic records over the course of seven years, Bad Company UK founded at a time when drum & bass was experiencing its first en-mass commercial focus. Their mission? To distil that energy, that rage, that feeling that was in equal parts fun and dangerous.

Now, as drum & bass begins to poke its gnarly features out of another commercial chapter, it’s time to remind us of the genre’s original spirit and its most twisted, daring creative possibilities... All the while continuing to look dead-set into the future.

It starts today with the release of Equilibrium, their first production together since 2005. It’s followed by two major comeback shows at Motion, Bristol (March 24) and fabric, London (March 25) and we know that there is more to come. But what will it be? What machines are they immersing themselves in to make it? And when the devil can we hear it all?